My collection, as a set, is a dynamic group and ever changing. Despite my best efforts to “keep the herd small,” I’ve still managed to stumble across some fun frames that appeal to me, usually when I’m not in any sense actually looking for anything new. A couple of readers have asked for a run down on what I’m currently riding, so without further ado this is my bike collection as of today’s date. (Updated – yet again! – January 2015)

Boulder Brevet, 2012. This is my hands-down favorite bike. ’nuff said. The 2014 Cycles Toussaint Velo-Routier is the 650B member of the herd. 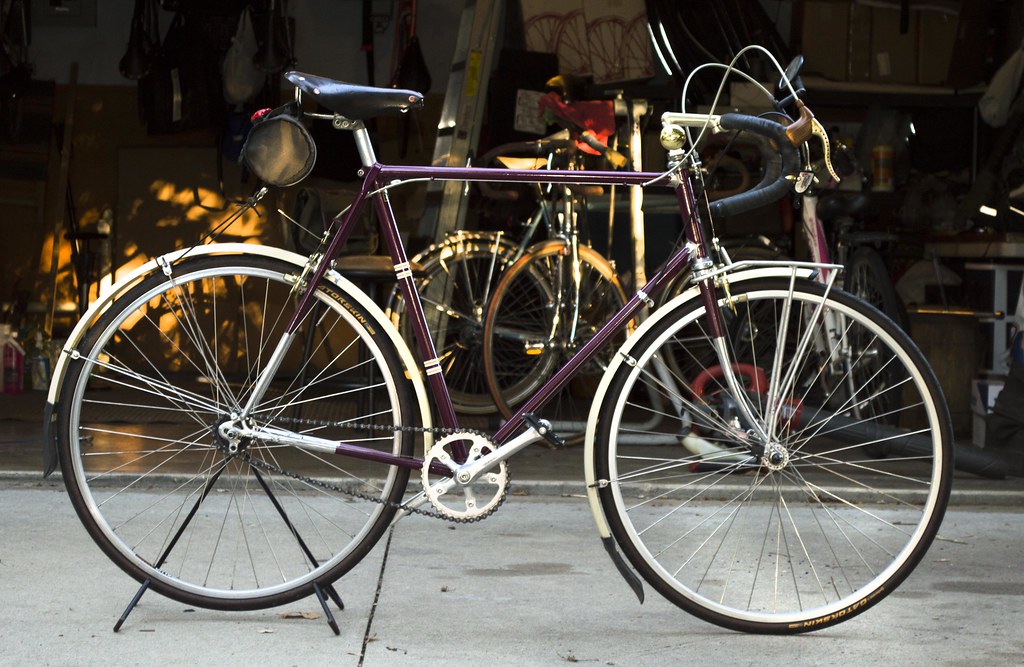 1971 Raleigh International. Ground up creative restoration, reimagined as a three-speed road bike. And what a road bike this is! 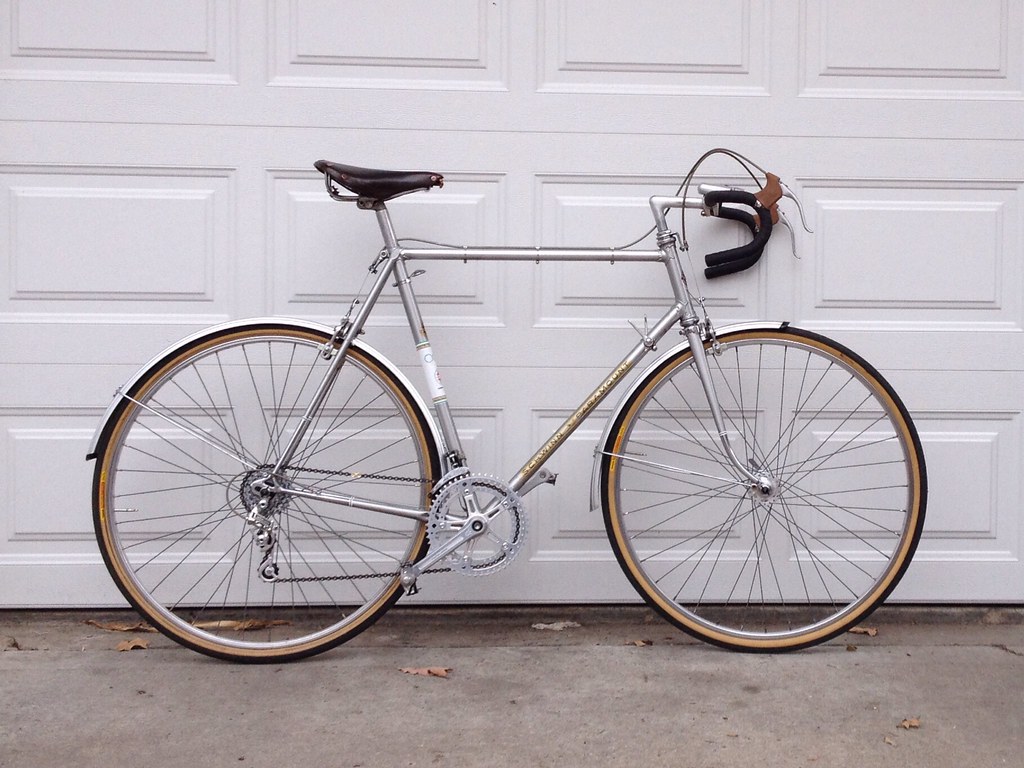 1966 Paramount. I’ve seldom – if ever – ridden a cozier “fast” bike. This one will likely be with me forever. 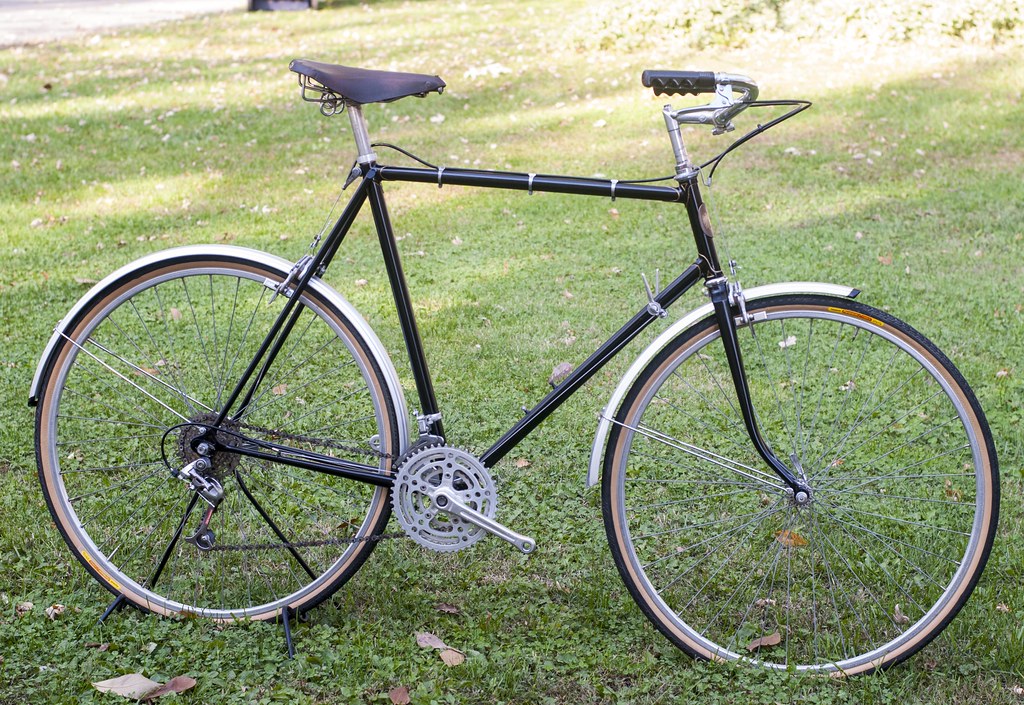 The “mystery bike” – an unknown, ca. 1970’s hand brazed touring frame that is my bold ground up restoration experiment in bringing something crusty and dead back to life, in this case reimagined as an elegant black “townie.” 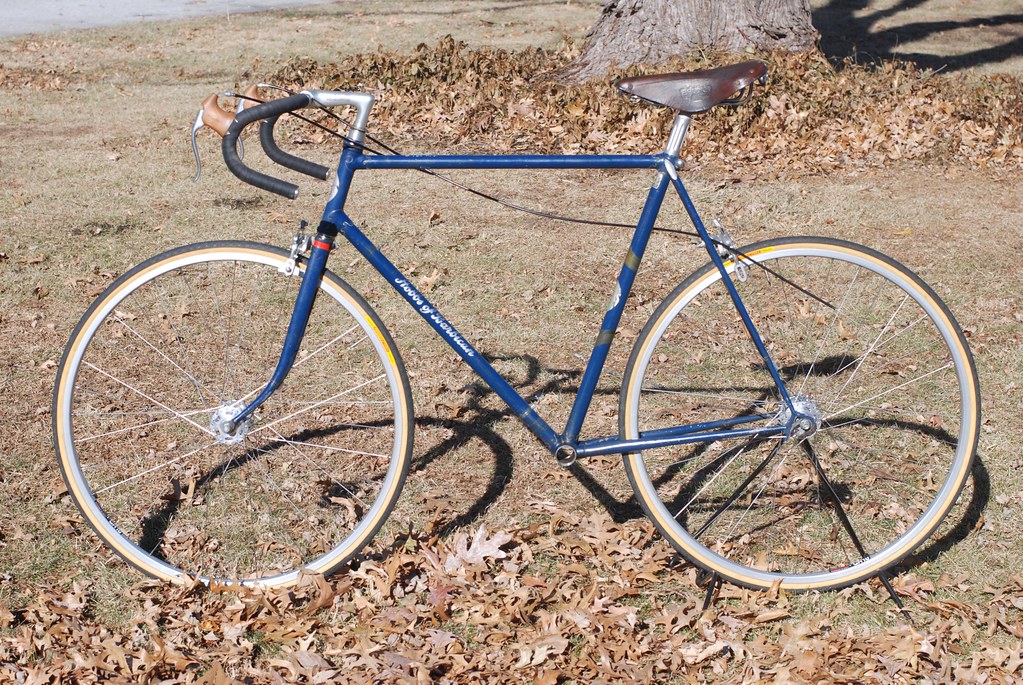 1946 Hobbs of Barbican. In progress as of this writing.

Other bikes that have been members – albeit briefly at times – of my collection:

1981 Holdsworth Professional, the most recent of my builds, set up specifically for short errand and lunch rides from my office.

1984 Peugeot P8, my venerable commuter, repurposed from a POS frame I found at the end of a guy’s driveway, set out for the trash.

1972 Peugeot PX-10 – need I say anything more about this? (As it turns out, a Postscript is necessary. A few days after posting this, I sold the frame set to a rider in North Dakota.)

ca. 1980’s Bob Jackson. Simply love this bike, but I recently decided to part ways because it is just too small. Dammit. (Perhaps, I can find someone to trade me a 60cm frame.)

ca. late 70’s/early 80’s Raleigh Rapide. This is my neighborhood and “tweed” rider.

Shogun 300, converted to a three-speed randonneuse.

Bottecchia Special with a repaint. 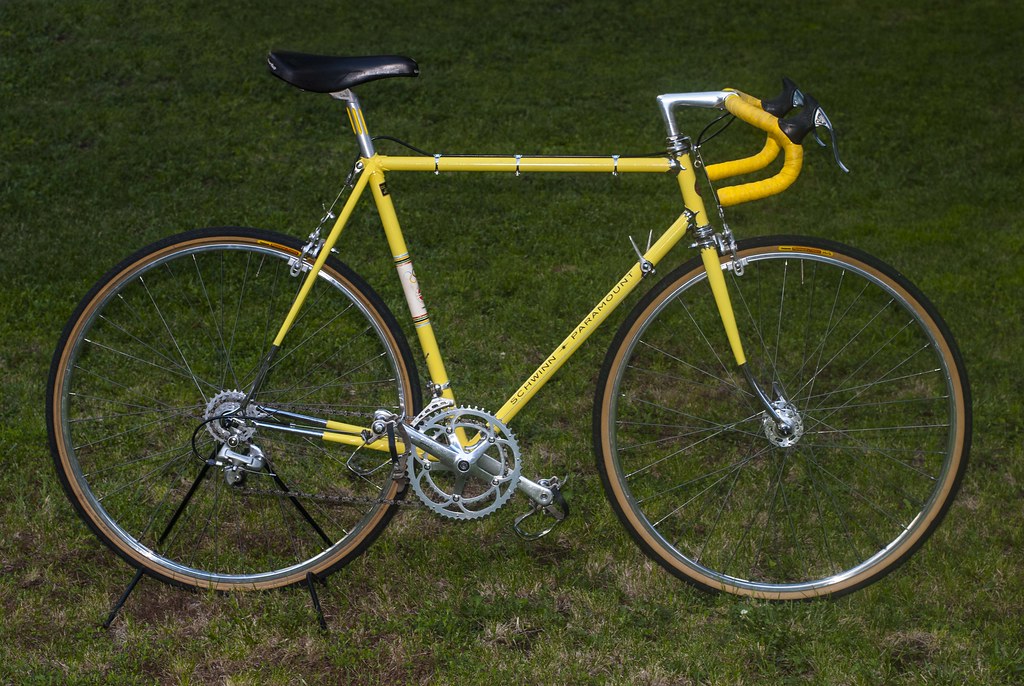 1972 Paramount. Yes there are days I miss this one, but it was a size too small and it’s in good hands these days.