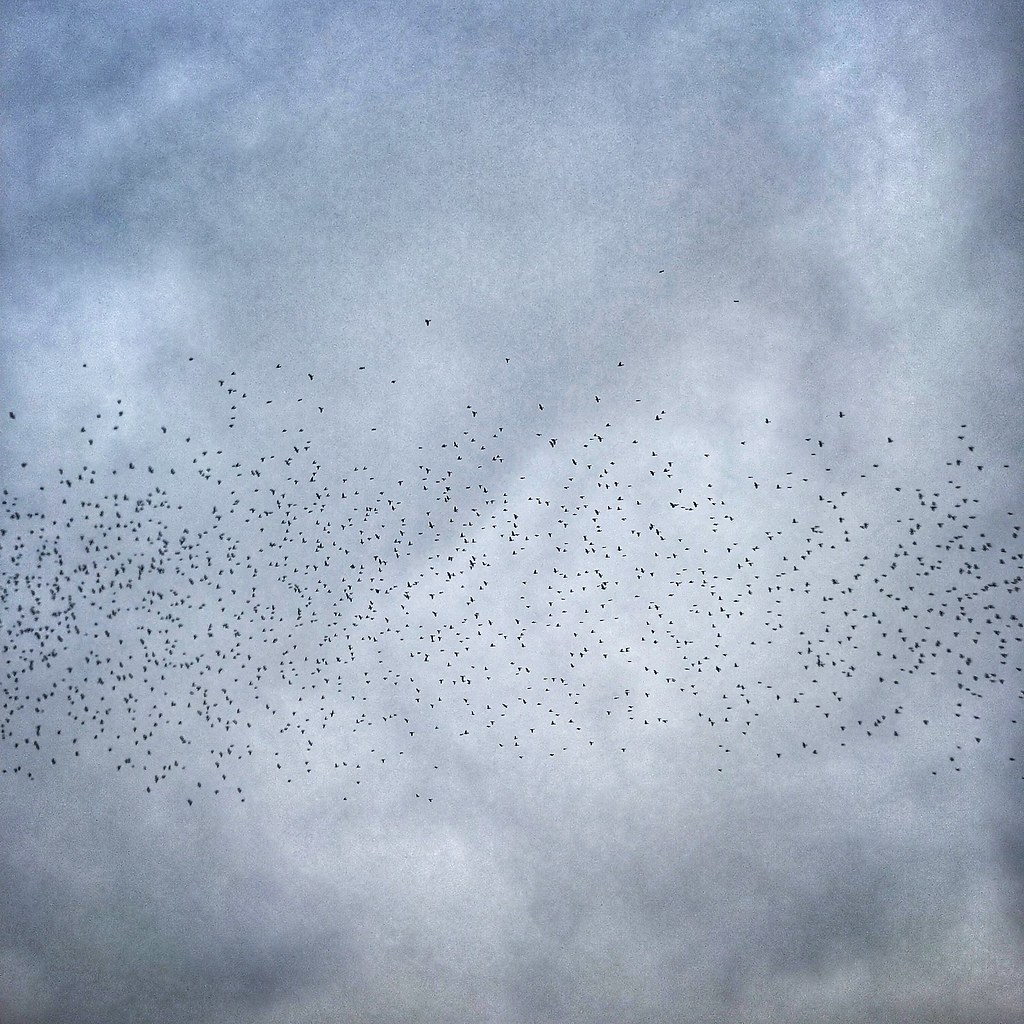 The seasons, they are a changin’. A few days ago, the skies were filled with mile after mile after mile of bird migration – columns of them as far as I could see in both directions, generally coming out of the north in their southward bound trek. The ground is blanketed in dry leaves that crunch like potato chips as I wheel through them, hiding anything and everything that lies beneath. This would, by the way, include a rather more than gigantic fissure a few hundred yards from my driveway, a four foot long by four inch wide gash, deep enough to swallow even a moderately wide tire and wheel, the better to toss a rider from his or her perch. I discovered this chasm last night, returning from a late afternoon ride on what will likely be the last marvelous day of the year. I also discovered how terrifyingly fast one can be unceremoniously dismounted and thrown headfirst into the pavement.

Say what you might about the wars that exist between cyclists and drivers, I’ve had overwhelmingly polite encounters with the vast majority of motorists. The few trolls who have somehow managed to elude the highway patrol and maintain a valid driver license – obviously – stand out in my memory. But I’ll forever recall those drivers last night who immediately pulled over to check on a guy they saw take a flying leap over a pair of bicycle handlebars. One fellow helped me to my feet, concerned that I must be badly hurt, and was visibly relieved to discover I could walk and talk coherently. Another brushed off my back. Good people.

Today began with light, cold rain and gusts of wind that lowered the wind chills down into the 20’s, despite the mid-40’s temperatures. Gingerly, I felt my arm, my wrist, my fingers, my shoulder. Stiff. I’m pretty stiff, but nothing broken. Definitely a bruised deltoid. Definitely some abrasion on my right palm and hip. A couple of fingers feel stiff or jammed. I probably won’t attempt pull ups for a couple of days. But otherwise no damage to me – or, to my bike.

Naturally enough, that was the first thing I checked. Would my fork be bent? My wheel a taco? But no – just a slight abrasion to the braking surface of the rim. The wheel is still true for some reason. Considering the prone position I found myself in, which involved my legs somehow being higher than my head and just as inexplicably somehow lying over a low stone wall, I feel like I got lucky. My wife, who was out for a walk, and who saw my acrobatic dismount, cannot believe I’m so cavalier about the event. I know it could have been much worse – probably should have been much worse – but it’s all good. And that’s the way it is.

But my shoulder is stiff and the weather is crappy. And my studio needed cleaned and reorganized. So I spent a good portion of the day indoors, vacuuming errant dog hair and moving things around and recycling an unbelievably huge pile of things that had stacked up since the last time I cleaned up the studio.

My L’Avecaise hung in one corner. An annoying noise had been driving me just a little crazy and I decided that until I tracked down the source I would keep it off the road. No sense in tempting the bicycle gods by riding a clicking bike.

Like every other time I’ve had to track down a distracting sound, it appeared to be emanating from the bottom bracket. Of course, that’s never really the source. One time it was my saddle rails, another time the stem. Yet another time it was the lace of my shoe! I’ve invested a ton of time investigating each and every possibility and in what has proved to be an absolutely maddening experience, failed to identify the root cause.

In fact, it was the bottom bracket.

Specifically, the fixed cup was somehow not fixed at all. It was loose enough that I could turn it by hand. How this came to be I cannot say, but what I can say is that it’s not even remotely loose now.

Maybe the events of the past eighteen hours were purposely put into motion by the bicycle gods. I speculate they might’ve grown weary of watching me pedal past, grimacing at the cyclical tick-click tick-click tick-click! Perhaps they felt this afternoon would be an excellent time for me take time out of the saddle and heft a wrench or two. Who knows? Maybe the congestion of a studio filled with detritus and bikes and art supplies dishonored them.

But there’s no doubt in my mind that I must now perform a ritual sacrifice to the gods by killing a bottle of dark beer. Or maybe even two. After all, who am I to take chances with the bicycle gods?